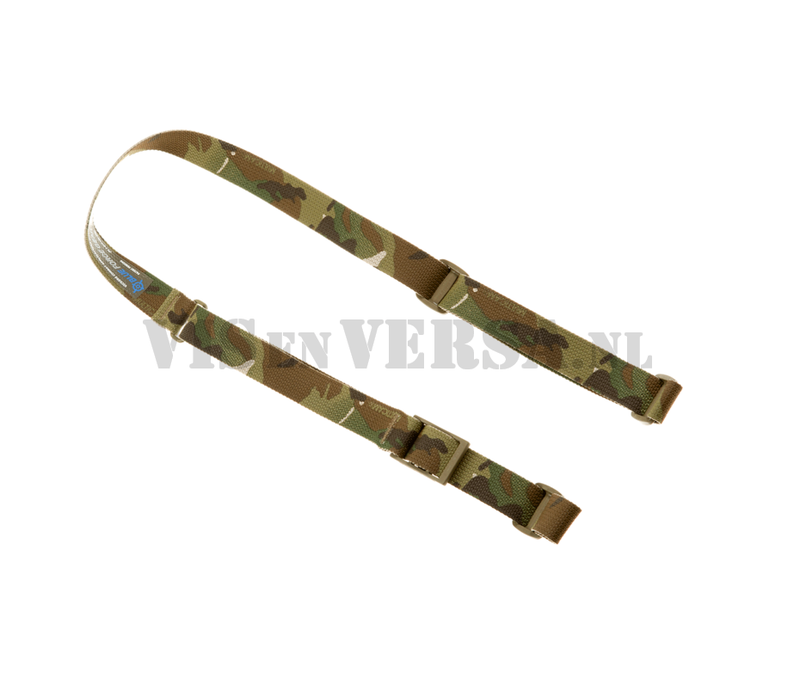 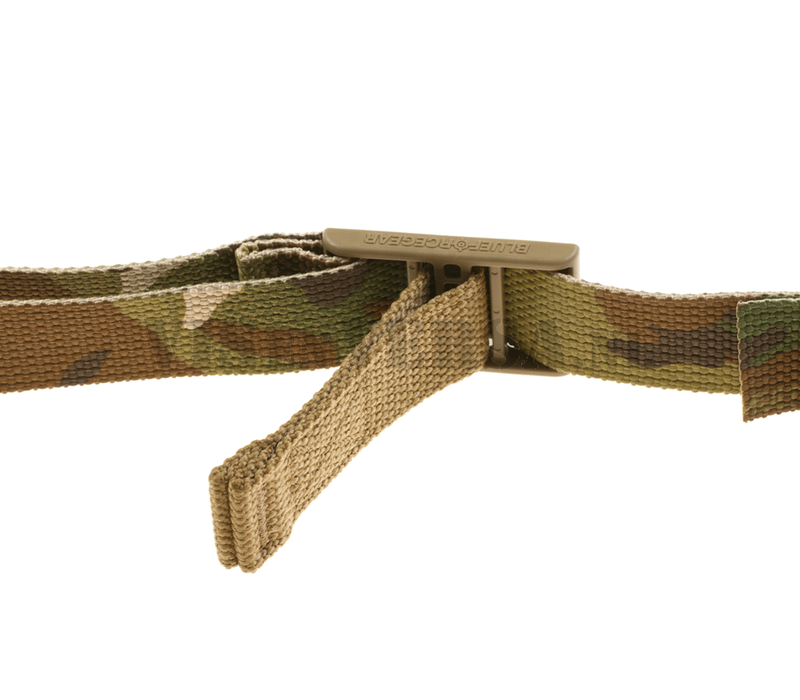 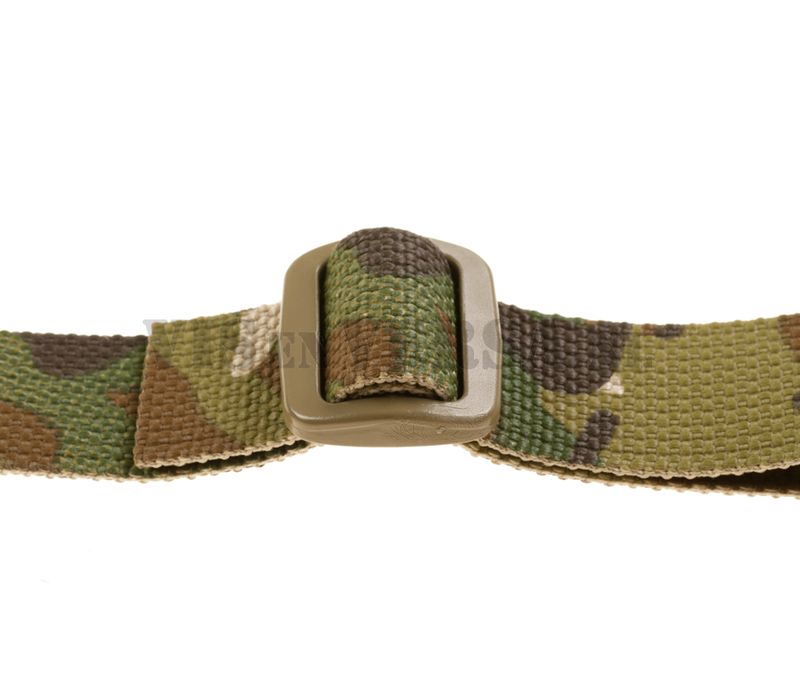 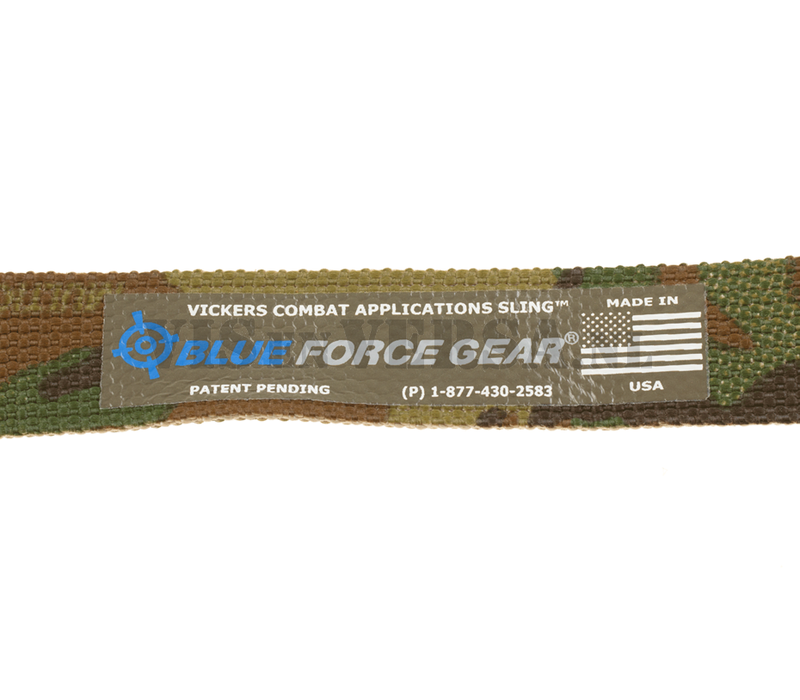 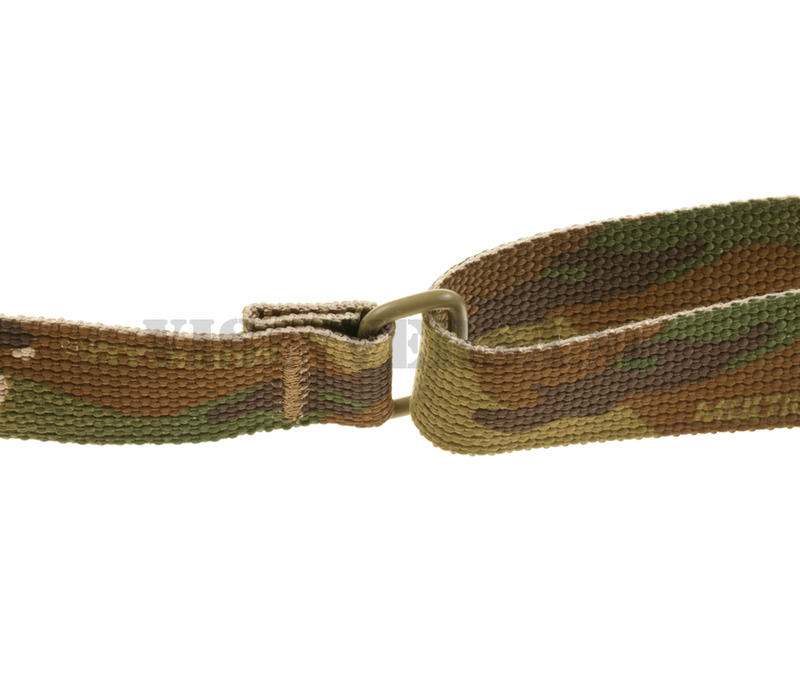 The Patent Pending Vickers Combat Applications Sling™ has revolutionized the way we carry automatic rifles. Developed with industry friend, expert, and former 1st SFOD-Delta operational member Larry Vickers and author of the Vickers Guide series of firearms books, the Vickers Sling™ incorporates key features from real world experience that makes the two point sling effective and durable - the choice tactical sling requested by name. The Vickers Sling™ has been our most popular product of all, with service in every branch of service here at home as well as several foreign militaries, making it the clear choice of AR-15 slings.

Able to quickly transition from carrying a slung rifle comfortably to combat ready, the patent pending Quick Adjuster has bridged the gap between the two primary uses of weapon slings – from transporting to fighting. All Vickers Slings™ are built with precision and pride right here at home in the US with superior materials. 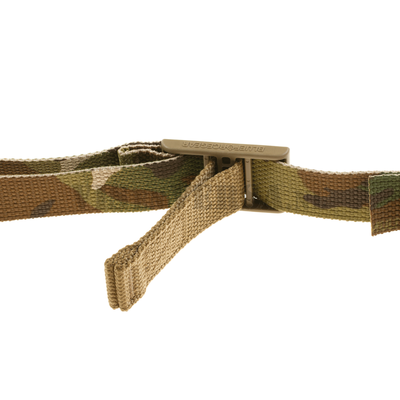