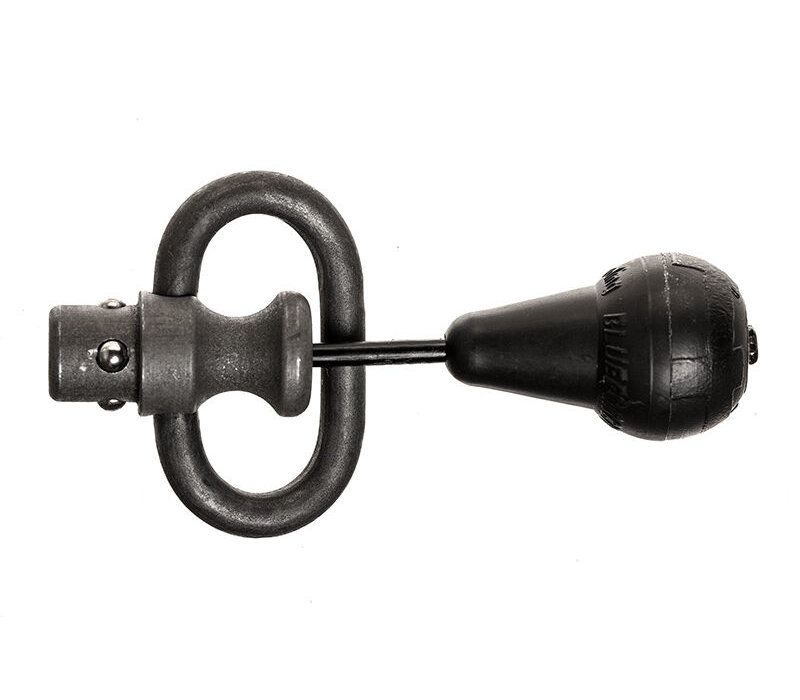 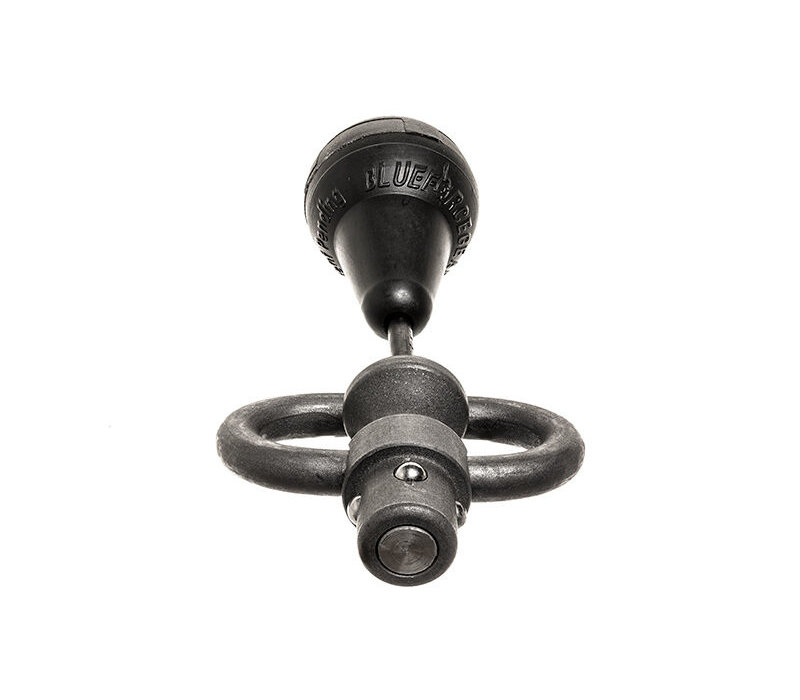 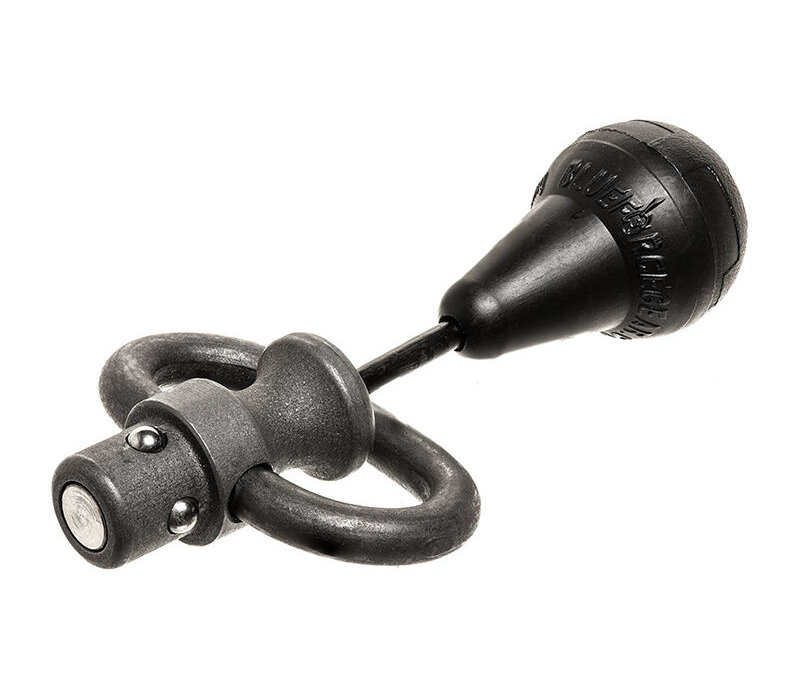 The RED Swivel is a true emergency quick release swivel that allows the user to quickly free himself from his weapon for emergency egress and other times when the user must untangle himself from his weapon.  The Patented RED Swivel, or Rapid Emergency Detachment Swivel, replaces standard push button sling swivels with a pull-knob emergency release swivel that fits any standard push button sockets, sockets inset in popular handguards and stocks, the Burnsed Socket, or the Rail Mounted Push Button Socket.

The Patented RED™ Swivel releases with a straight pull on the sphereo-conical knob instead of the fine motor operation of the "push-pull" of standard push button swivels.  Only 7 pounds of force is needed to install or release the swivel, however accidental release is minimized by the knob shape and angle of operation.  A pull of more than 15 degrees off axis will not release the connection, eliminating the possibility of release if caught in vehicles, doorways, other gear, or brush. 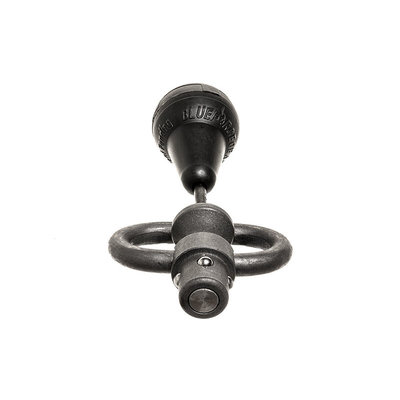 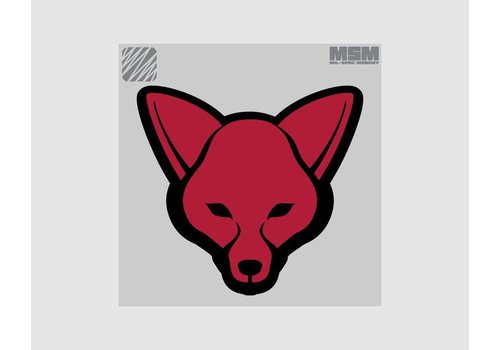 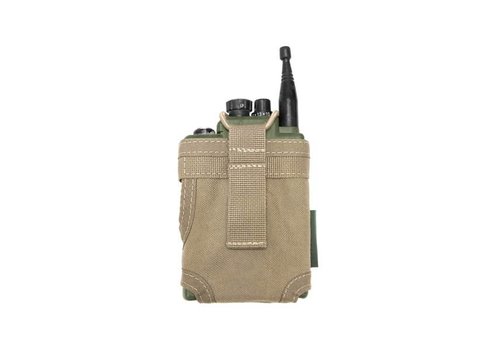 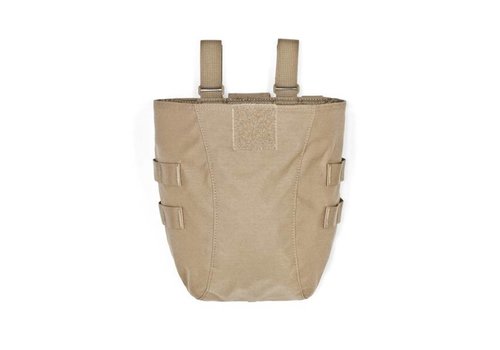 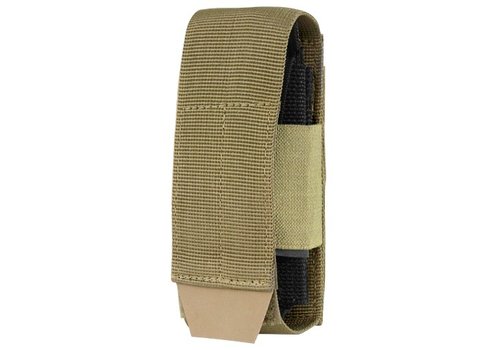 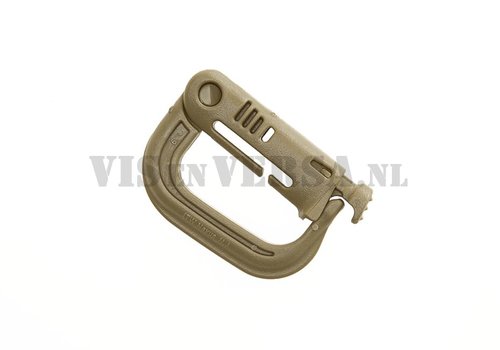